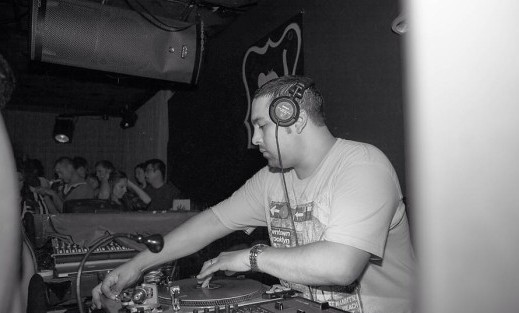 A DJ with a great ear for music and a passion to make people move. Jersan is constantly working to keep music fresh and interesting. Jersan’s diversity in styles makes him very adaptable to most environments. With an understanding of giving the people what they want, but giving it that something extra, is what sets Jersan apart from the majority of other DJ’s. Taking pride in touching the crowd in a unique way is the best way to describe Jersan’s style projected in his mixes and live DJ sets.

You can find Jersan performing all around San Diego, Southern California, San Francisco/Oakland Bay Area, Las Vegas and Phoenix/Tempe AZ at some of the hottest venues around the country.