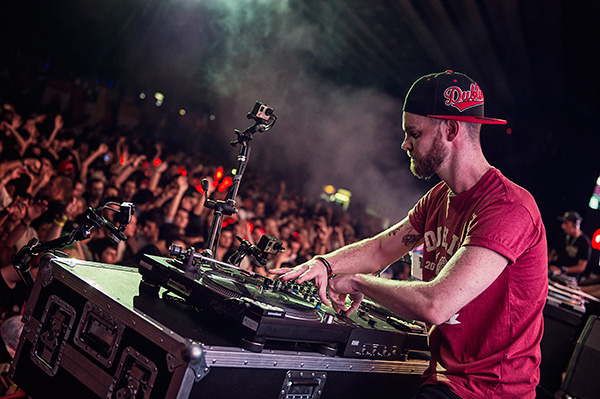 Ireland’s DJ Flip has put together a mini-documentary of his recent trip to the 2014 Red Bull Thre3style World Finals in Baku, Azerbaijan. The Vice World Champion’s video includes performances from Jazzy Jeff, Qbert, Z-Trip and Shortkut, plenty of behind-the-scenes footage, and of course, his entire set.

Join Flip as he travels through the ancient city, hangs out with legends and throws down at the world finals. Oh, and if you haven’t yet, be sure to check out the latest episode of his innovative “Flip Will Mix It” series, which debuted back in January and has since become one of the most popular on DJcity.

via DJ Flip at the 2014 Thre3style World Finals | DJcity News – Music and news for DJs and producers.